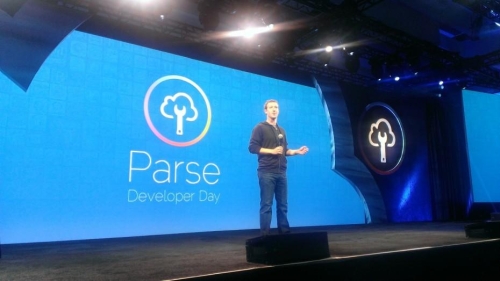 Parse is shutting down, but Creative Intersection can help apps to still work

In late January 2016, Facebook announced that they would shut down their "Parse" MBaaS (Mobile Backend as a Service) platform after a 12-month sunset period.

This potentially leaves 100,000's of apps orphaned and without a backend to operate for essential features such as push notifications, database storage, and API services.

Parse was a good platform for less-experienced app developers to implement these sorts of services and has been described as being like WordPress or Joomla! in that respect, being "for the masses" and relatively simple to implement.

The majority of application developers give Parse and similar platforms a wide berth because of the many dangers associated with being so deeply tied to a specific for-profit vendor for core backend functionality, but many did and to their credit they created some amazing products using the Parse platform. We admire their guts and creativity.

Facebook have, however, been kind enough to create a number of tools to help migrate data from their Parse platform - and more importantly have open-sourced the server itself (without a few of the features).

The team at Creative Intersection, being app development experts across a large number of platforms, have started to offer our help to owners of soon-to-be-orphaned apps to migrate to open-source versions of Parse Server hosted by us ... or to migrate the services baked into those apps across to bespoke solutions (like those that we create and use every day for apps that we develop). Such bespoke solutions are not dependent on any one vendor and therefore are portable between hosting providers and support teams.

If you are one of the unfortunate app publishers or developers left out in the cold by the Parse shut-down, drop us a line and we can talk about what is needed to help you keep your app alive.